I purchased a Cocotap almost 2 years ago and where I’ve now tapped something like 350 nuts with it. The Cocotap has been an invaluable tool especially with young coconuts which I tap purely for the coconut water. I’ve also used it with mature nuts albeit where I’ve had to belt it with a hammer to properly pierce the endocarp (internal shell) which hardens as the coconut matures. The cocotap seems to be indestructible as it’s still just like brand new; once or twice I’ve sharpened the point with a sharpening stone and which makes the job of tapping a coconut just that little bit easier. I’m very happy with my purchase and I recommend the cocotap to anyone who likes the real thing, that is to say anyone who likes their coconut water directly from a fresh coconut.  Derek, Townsville. 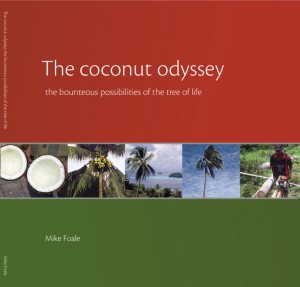