So, I’ve been in Tahiti now for 8 weeks, and the cocotap has been awesome. Very sturdy. I have a problem, though. It performed well on most coconuts until I took it to the island of Huahine. The coconuts there are very tough. We also noticed that when turning the cocotap upside down, it was easier to tap it in when folded in the T position. When straight, it kept wanting to fold whenever it was tapped while upside down. One other thing, those Huahine coconuts were so tough that now I have a piece of husk lodged in the cocotap that the cleaning tool can’t dislodge. I’ve been able to use a knife and other small tools to scrape at the ends of the husk that were sticking out of the cocotap, but now that that’s done, I can’t seem to push out the rest. Any thoughts?

I will be leaving this one here in Tahiti since my host loved it so much and plan to order more for my upcoming visit to Guam.

Thanks for any tips.
Sheryl 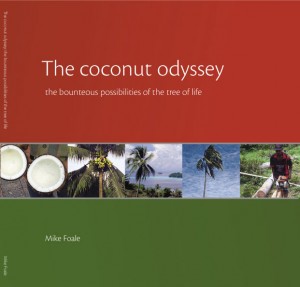